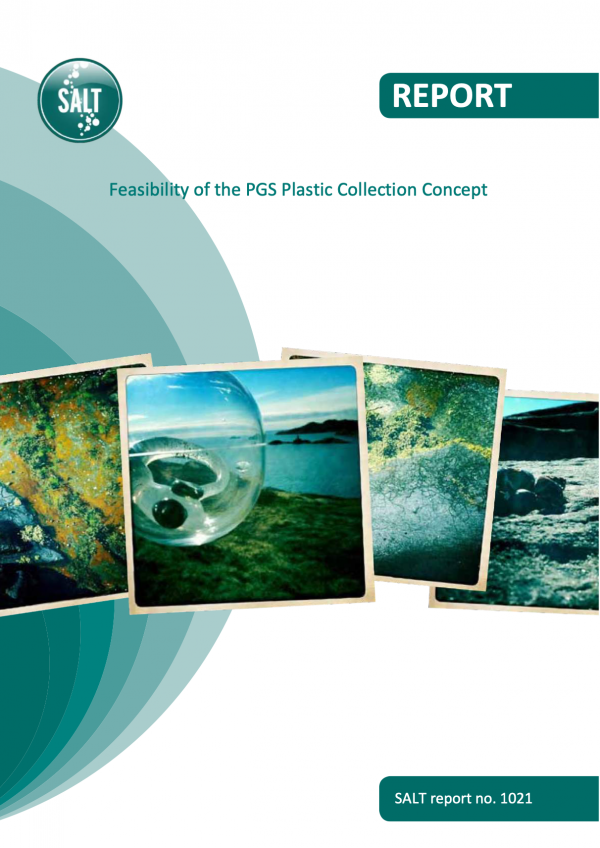 Petroleum Geo-Services ASA (PGS) has developed a plastic collection concept to mobilise the available fleet capacity to combat the problem of marine plastic pollution. This desktop review evaluates the potential and feasibility of PGS’ proposed novel concept for collecting pelagic plastic waste in the North Atlantic. The review found that knowledge on the spatial and temporal distribution of macroplastics in the surface ocean is scarce, particularly for the North Atlantic. Existing studies suggest that pelagic microplastic densities are too low for surface plastic collection to be efficient, but densities may be higher in certain areas and/ or seasons, or during flush-out events. Floating plastic densities are likely to be higher close to the coast, particularly in rivers and river mouths, but this is also where impact on marine life of the clean-up technology may be the greatest. Organisms may be affected directly through physical interaction with the clean- up technology, or indirectly for example if floating habitats are removed with the plastics.

To evaluate the efficiency of the plastic collection concept, there is a need for field data on the spatial and temporal distribution of macro-plastic. The type of plastics should also to be recorded as it can identify the sources of the litter and the potential for recycling of recovered litter. Knowledge on the spatial and temporal distribution of marine life is also needed in order to reduce undesirable interactions. It is recommended that these knowledge gaps are filled before investing in further development of technology to collect plastic litter at sea as this knowledge is fundamental to how and where to implement clean-up technologies.