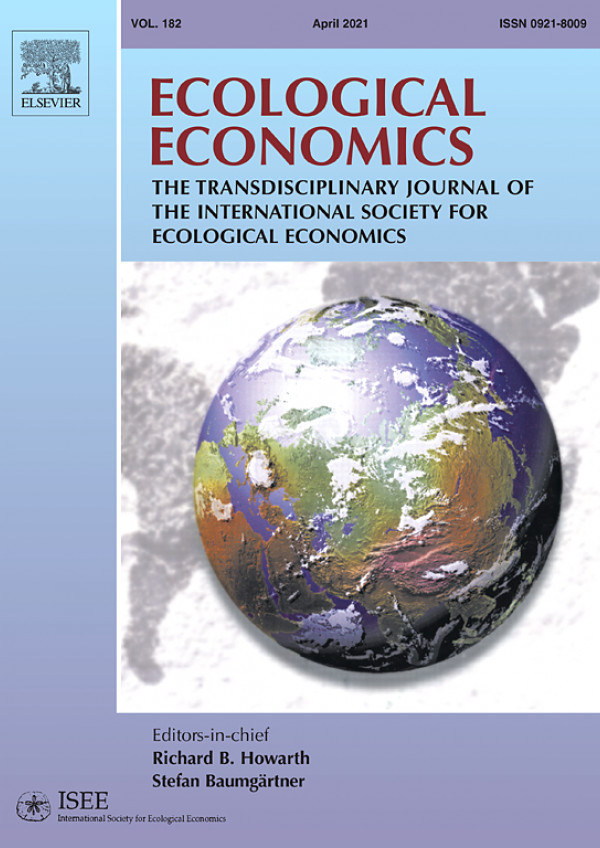 Despite its remoteness, marine plastic pollution is a significant environmental problem in the Arctic. In Svalbard, for example, plastics are found on the shorelines, in the water column, on the ocean floor and in the ice. Organisms have been observed to be entangled in nets and ingestion of plastics has been documented in a range of organisms. Notably almost all Arctic bird species have been found to have ingested plastic, with Northern fulmars being particularly affected, with 89 % of samples recorded as having ingested plastic. Identification and valuation of ecosystem services affected by marine plastic pollution can provide input for decision makers in evaluating and comparing management policies concerning this unique environment. This study employs the contingent valuation method (CVM) for eliciting the willingness to pay (WTP) of Norwegian households for reducing marine plastic pollution around the archipelago of Svalbard. An Integrated Choice and Latent Variable model (ICLV) is employed to explore attitudinal determinants of WTP. We find an average WTP for an initiative to reduce marine plastics of NOK 5,485 (USD 642) per household per year. The ICLV results reveal that people who are relatively more concerned about marine plastic pollution and who deem the proposed initiative effective are willing to pay more (up to 85 % and 50 %, respectively). The use of ICLV models in CVM and recommendations for future research are discussed.