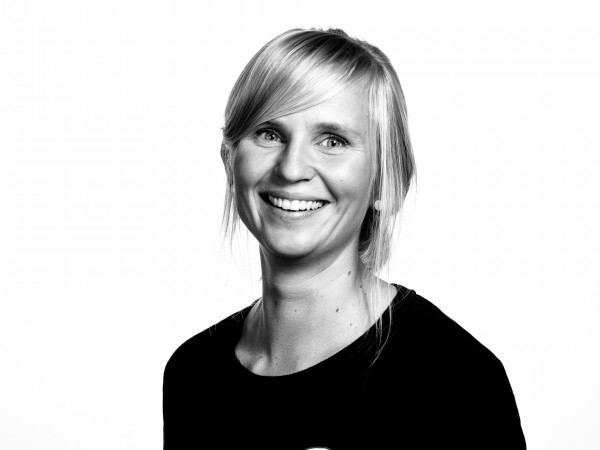 Recently, a concept paper by Jannike Falk-Andersson, Marthe Larsen Haarr and myself was published on Science of The Total Environment. In this paper, we discuss the cost-benefit ratio of marine litter clean-ups, i.e. the consideration of the clean-up efficiency as well as the potential for negative externalities that implementation of clean-up activities may have. These principles, catch per unit effort and the impact on non-target species, are well known from fisheries management. Perhaps it is time to apply these principles when developing marine litter clean-up schemes, too?

Accumulation of plastic marine litter is one of the major cross-boundary environmental issues of our lifetime. It is a complex problem, caused by excessive consumption of plastic products, littering, and poor waste management systems. Due to the complexity of the problem, there is no single solution to it.

Stopping the influx of marine litter, however, has been identified as the most urgent and important mitigation method, as an estimated amount of 5-13 million tons of plastic waste entered our oceans in 2010 from land-based sources. This amount is expected to fourfold by mid-century, unless we develop more efficient waste management systems (Jambeck et al., 2015). In addition to stopping the leakage of plastic litter into the oceans, it is important to remove the litter that already exists in the nature. 250,000 tons of plastic litter is estimated to float in the world’s oceans (Eriksen et al., 2014), an estimation that does not consider the waste that has sunk to the ocean floor or been beached.

The increasing media attention that marine litter has received in the recent years has resulted in the development of an increasing number of marine litter clean-up technologies. The most well-known clean-up technology is the open-sea buoy system developed by the Ocean Cleanup. Other, smaller-scale remediation systems have also been launched, such as Mr. Trashwheel and the Seabin, designed for close to shore collection.

In our article, a summary of which follows below, we discuss the cost-benefit ratio of marine litter clean-up technologies, as the costs of clean-ups are relatively little studied and communicated. We use principles well established in fisheries management; catch per unit effort (CPUE) and impact on non-target species, as reference.
⠀

The cost of fishing is lowest when the fishing stocks are dense, rapidly growing and easily accessible. Similarly, the cost-effectiveness of marine litter clean-ups is determined by the density and accessibility of litter, which again could be affected by the clean-up actions themselves through reduction in the stock of plastics.

Removal of plastic pollution is desirable, but we argue that the above-mentioned principles should be adapted in the process of designing marine litter clean-up schemes, in order to ensure net positive environmental benefit of clean-up actions. Currently, there are few data on the density of floating marine litter, and especially macro litter which often is targeted by the clean-up schemes.

Currently, the mean concentration of plastic debris in rivers is estimated to be 40-50 times higher than the maximum concentration observed floating in the open ocean (Schmidt et al., 2017). In addition to varying spatially, litter densities vary also over time, both at sea and in rivers (Diaz-Torres et al., 2017). Therefore, a better understanding of the temporal dynamics of litter input is needed to be able to catch the litter as close to source as possible, and in order to ensure the highest possible CPUE.
⠀

Marine litter clean-up technologies will interact with marine life and habitats, in addition to the plastics targeted.  Therefore, the potential for by-catch, habitat destruction and effects on nutrient flows must be considered during technology development and deployment.

Fisheries are regulated to reduce these negative impacts, by for example setting acceptable by-catch levels of non-target species (Campell and Cornwell, 2008). Similarly, the potential negative effects caused by marine litter clean-up technologies should be assessed to avoid unnecessary harm on marine life. Applying a macroplastics surface trawl will presumably only affect the upper few meters of the water column, limiting the potential for interaction with wildlife and habitats. However, the sea surface provides habitat to a variety of plankton, fishes and larger vertebrates. Air-breathing megafauna, such as marine mammals, turtles and seabirds, also use the sea surface for daily activities. The critically endangered northern right whale, for example, spends over 70% of its time in the top 10 meters of the water column.

Negative impacts may be reduced for example by limiting the vertical profile of surface tows and the tow speed. The timing of operations can also limit by-catch as the density of marine organisms near surface is extremely temporally variable (e.g., Dänhardt and Becker, 2011; Gray et al., 2019; Luo et al., 2000). Avoiding known feeding grounds of filter feeding whales and sharks would reduce the risk to these animals but may not be desirable as plastic concentrations at sea often coincide with feeding grounds.

Potential negative impacts on habitats must also be considered. Removing for example floating mats of the macroalgae, Sargassum or organic waste transporting nutrients through rivers, should be avoided. In addition, the surface microlayer of oceans, rivers and lakes also hosts a unique ecosystem, the neuston.

In conclusion, surface clean-up technologies to be used in rivers and seas, as well as in other ecological compartments, should be evaluated in regard to density and availability of litter as well as potential negative environmental impacts. It is important that these concerns are integrated in development and evaluation of clean-up technologies from the beginning to secure efficiency and minimize harm. In order to be able to determine where and when clean-up actions should be implemented to ensure the highest CPUE and minimal negative impacts on biota, further knowledge on these factors should be acquired. Both environmental and socioeconomic impacts of clean-up technologies should be further studied.